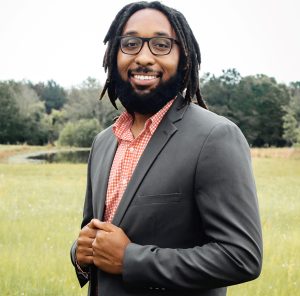 In 2022, Don Holly became a new member of the Vet Treks Board after spending half a decade in international development. He is a graduate of both Northwestern Oklahoma State ’17  and Oklahoma State ’21 where he studied International Agriculture and Development. After graduation Don joined the Peace Corps where he served as a Sustainable Agriculture Facilitator in the island nation of Jamaica for a number of years. Once he completed his Peace Corps service Don continued his efforts with the government doing foreign aid to this very day.

Working with an organization like Vet Treks has always been a dream of his since his days as a youth on his family farm in east Texas. Don always loved animals and growing up on the farm and it was common to find him amongst the horses on a given day. In addition to being around his animals, Don enjoys spending time with friends and family playing any type of game you could imagine along with general outdoor sports!