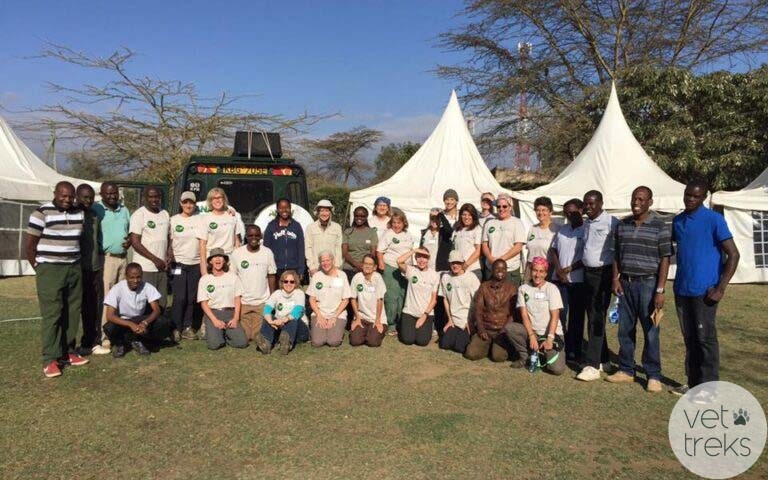 We are excited to announce that Vet Treks Foundation will return to Kenya In February 2018! We will be working with our wonderful partners at African Network for Animal Welfare…

IVORY: SELL IT OR BURN IT?

In 1979 the population of the African elephants was estimated to be 1.3 million. Over the following decade, events worldwide occurred that dramatically drove up the demand for ivory. Namely: improving economies and the resultant increased demand in Asian countries where ivory confers status. More recently, the recognition of the ease of obtaining raw ivory through poaching, and the value of that ivory which could be used to fund armies and terrorist activities, has led to the formation of Asian-based/African-run organized crime syndicates. These groups possess expensive and sophisticated arms and other equipment by which they can “slaughter and extract” ivory from whole herds very quickly.
END_OF_DOCUMENT_TOKEN_TO_BE_REPLACED

Continue ReadingIvory: Sell It Or Burn It?

We are excited to move forward with our dream of serving animals and people in developing countries around the globe. 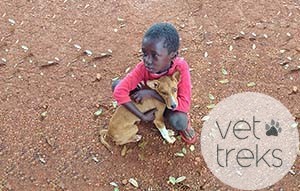 Vet Treks travels with teams of animal lovers, caregivers and experts to underserved areas of the world to participate in activities that advance the cause of animal welfare.  We specifically choose projects that also have a positive impact on community public health, the environment, local economies, or all of these.

The value of travel to these areas goes both ways: our projects and travel dollars support the communities we visit and our participants experience the travel to some of the most astounding places on earth.  Travel as a force for good!

END_OF_DOCUMENT_TOKEN_TO_BE_REPLACED

Continue ReadingOne Health, Plus One